GETTING AHEAD ON OUR RAINFALL

Thankfully, it's getting harder and harder to say the 'D' word; DROUGHT! I look at the drought map and then glance outside and the two don't match up at all. With all the flooding in our area, we might make another dent in the RED ZONE and finally be back to NORMAL. It's almost too much of a good thing since this is now the time for farmers to start plowing fields and planting crops. Still, NOBODY'S complaining. 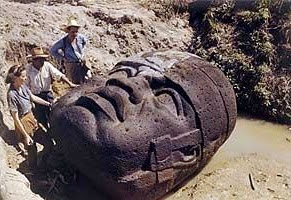 Getting AHEAD on our rainfall is a BIG DEAL!
Things are looking UP!
(giant, ancient Olmec Head in Mexico) 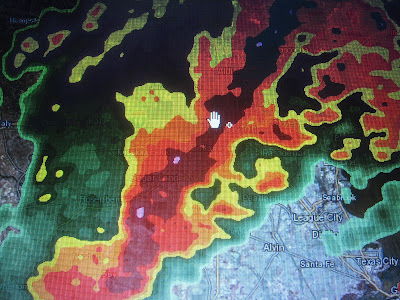 RADAR from last night. Somehow it reminds me of the shape of Western Europe. 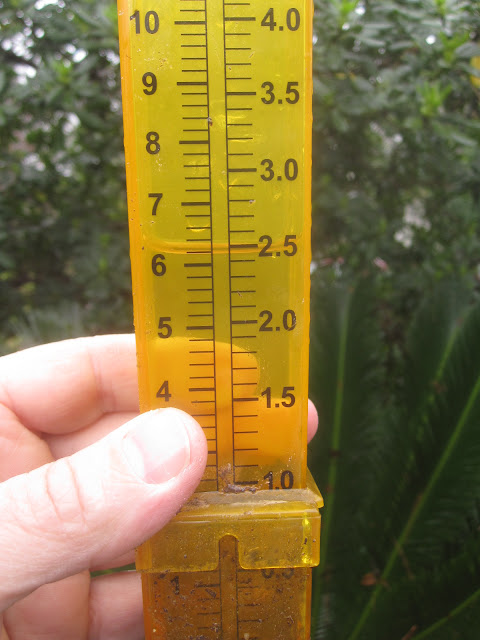 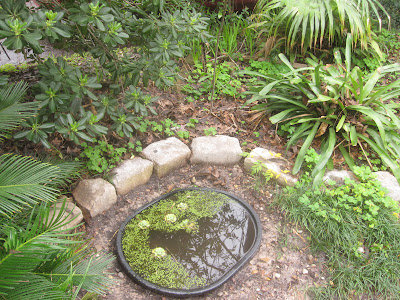 The pond project is on hold, but it filled up without my help. It's too muddy to do the edge. 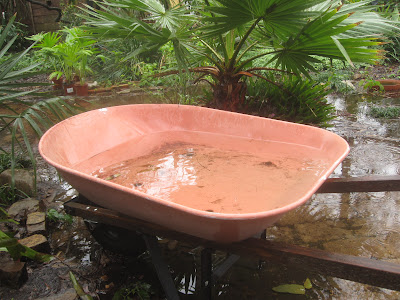 We still are technically in a drought even though I can't walk through my backyard due to standing water.
It will take a day to sink in and add to the groundwater. 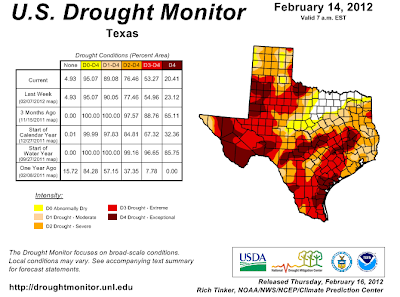 My garden is in the tan zone, but our farm is still in the red zone.
Many parts of Texas still need rain, but at least it's not ALL RED like most of last year.
I'm thankful to see white areas again like Dallas and Fort Worth. 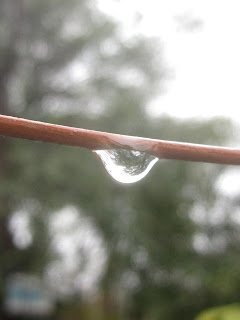 No water ~ No garden! 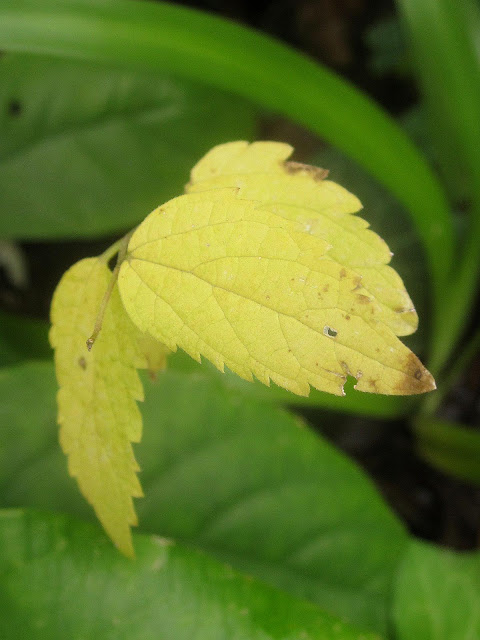