No two places on Earth have exactly the same climate. But as I research the world, I've found some regions very similar to subtropical Houston  and the nearly tropical island climate of Galveston, Texas. 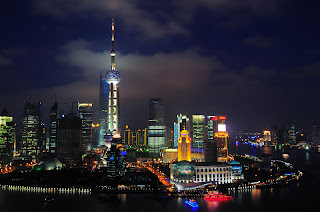 Shanghai, China﻿ is a little colder in winter than Houston, but their summers are almost identical with  hot, sultry, humid conditions. Shanghai gets its share of typhoons and we get our share of hurricanes. Rainfall is almost identical.

AUSTRALIA:
For Houston, the mountain regions near Brisbane southward to cooler areas like Sydney.
For Galveston, Brisbane is VERY similar in both temperature and rainfall.

SOUTH AMERICA:
For Houston, the areas just south of Buenos Aires has much the same climate as this part of Texas. Santa Rosa, La Plata, and  Mar del Plata, Argentina are similar.
Montevideo, Uruguay is also similar.
Rio Grande, Brazil is also close to Houston in climate.

For Galveston, urban Buenos Aires is similar along with Porto Alegre, Brazil and Florianopolis, Brazil.  Sao Paulo is warmer than Galveston.

Areas south of  Bahia Blanca, Argentina are colder than our areas during most winters. 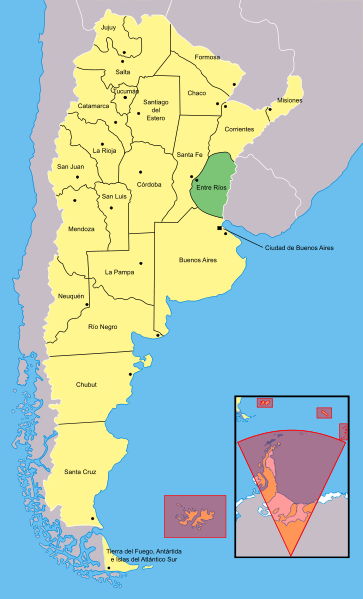 Entre Rios has a similar climate to Galveston, Texas. 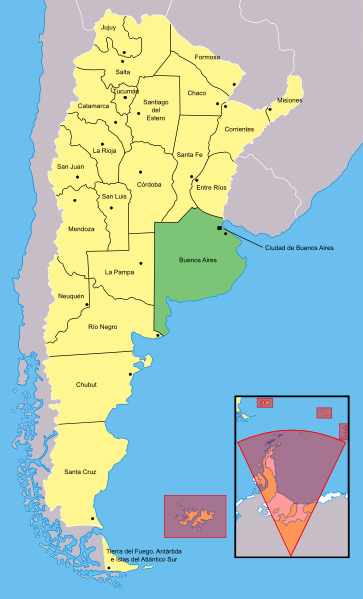 The northern part of the state of Buenos Aires has a similar climate to Houston.
﻿

AFRICA:
There are no climate twins for Houston, but Capetown is close to Galveston in many ways.

EUROPE ( WITH THE INCLUSION OF ALL OF TURKEY):
The absolute closest climate twin in both annual rainfall and temperature is Antalya, Turkey. The only difference is that Antalya gets very little rainfall in the summer whereas Houston's rainfall is evenly distributed throughout the year. Antalya is shielded from harsh northern winds by an east-west mountain range whereas Houston has no protection from Canadian air masses, so Houston can get below freezing 3 to 4 times each winter. Both areas can expect mild freezes, but these cold events rarely last for more than a week at a time.

The rest of the European areas are tricky since many places have a cooler summer, but are almost frost free in winter.
Close climate twins in winter conditions would include the middle to southern coasts of Italy, some parts of Montenegro, coastal areas of Spain & Portugal, and the warmest parts of Southern France.
Even some parts of  extreme southwestern England are close to frost free during some winters and are similar in this regard.
In summer, only southern areas like Seville, Spain has as many hot days as Houston.  Perhaps Sicily is as hot along with some portions of Greece.

CALIFORNIA:
No climate twins to this part of Texas, but areas between San Francisco and Long Beach could have a similar winter. All parts of the California coast are cooler in the summer. Interior portions of Southern California are much drier and hotter than Houston.
LOUISIANA:
New Orleans is very similar to Houston.
INDIA:
There are three provinces in India that have a similar climate to Southeast & South Texas. 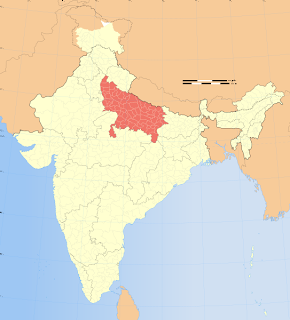 Northern Uttar Pradesh has a hotter summer (if you can believe that!) than Houston and a little milder winter than our area. Rainfall is about the same, though concentrated during the monsoon months. Texas rainfall is spread equally throughout the year. Both our part of Texas and this area of India grow rice.

Along the Ganges River in India 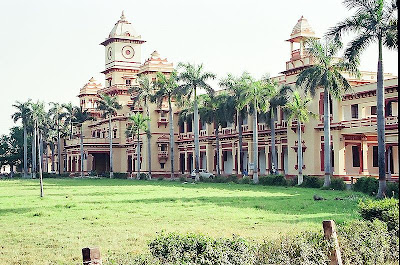 Palm trees in Uttar Pradesh. We also have many palm trees in Houston and Galveston, Texas. 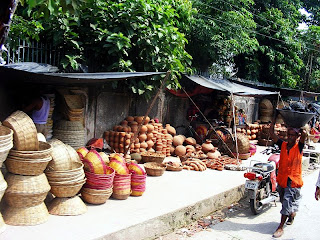 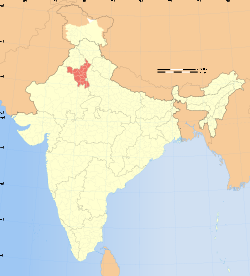 This province of India also has a similar climate to Houston, Texas. 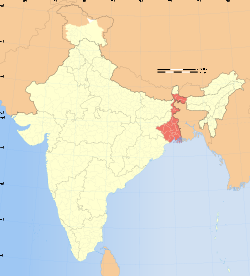 The central and northern areas of West Bengal also have a similar climate to Houston. The southern regions of this province has a milder climate like you would find at the extreme southern tip of Texas (Brownsville, TX) 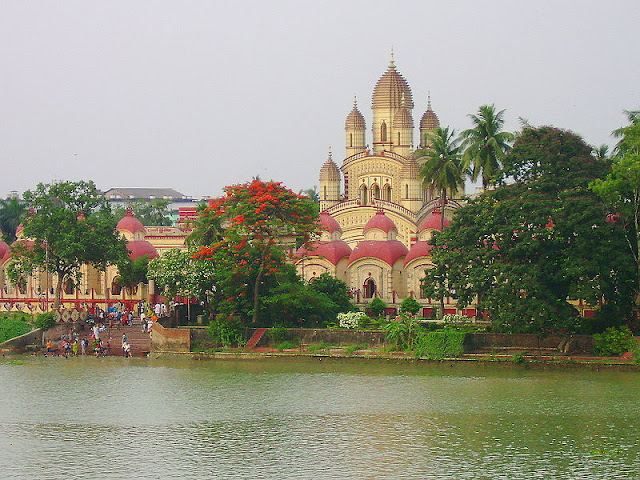 BANGLADESH, & PAKISTAN:
Some areas of northern India and Pakistan might be similar. I'll research these next winter.
So far:
Islamabad, Pakistan and Delhi, India have similar winters but hotter summers than Houston. Both are at about the same latitude but are much higher in elevation. Houston is near sea level. Rainfall for Houston is higher than cities.
Dhaka, Bangladesh has a similar climate to Houston but more rainfall.
All three have monsoonal rainfall patterns with rain falling during the summer months and very little rain falling at other times. Houston has rainfall throughout the year with no definite dry season.
MYANMAR: The extreme northern parts of this country might be similar.
THAILAND: The extreme northern part of this country might be similar.
VIETNAM: The coolest northern mountains might be similar to our winters. Southern Vietnam is as hot and humid as Houston in the summer.