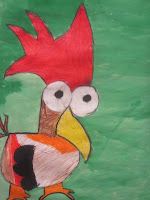 JOKE #1: Why did Mozart have to get rid of his chickens?
Because all they kept saying was BACH, BACH, BACH.

JOKE #2: Why did the chicken cross the road?
She wanted to lay it on the line.

JOKE #3: What wakes up a chicken?
A cuckoo cluck.

JOKE #4: Why do chickens take so many vacations?
Because they are always cooped up.

JOKE #5: Why do chickens make good investment bankers?
Because they are always working on their nest egg.

JOKE #6: Why did the rooster resent his wife.
He was hen-pecked.

JOKE #7: What does the hen say every night when putting the chicks to bed?
I don't want to hear a peep out of anybody.

JOKE #8: How do chickens stop traffic?
They use a LEGHORN. (that's the white breed of chicken)

JOKE #9: What movies do chickens watch?
Anything with Gregory PECK.

JOKE #10: Why did the chicken cross the road?
To run away from all of these terrible jokes! 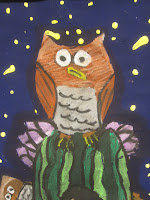 JOKE #11: What happened when the businessman fired the chicken?
Not much. But it did ruffle some feathers.﻿

JOKE #12: What happened when none of the farmer's eggs hatched?
He was investigated by the FBI (Federal Bureau of Incubation)

JOKE #13: Why do chickens get hit in the face with pies?
Because chickens can't duck.

JOKE #14: Why were the teen-aged chickens sent to the principal's office?
Because they were caught using fowl language. 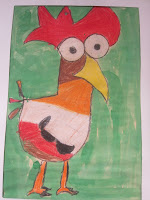 ﻿JOKE #15: What's the most a chicken can hope for?
To win the PULLET-zer prize.

JOKE #16: Why do chickens make such poor stand up comedians?
Because they can't wing it very well.

JOKE #17: Why did the two hens faint at the carnival?
They accidentally watched the egg toss.

JOKE #18: Why couldn't the brave rooster stop the fight?
He was chicken.

JOKE #19: How do you avoid getting into trouble around strict chickens?
You do EGGSactly what you're told. 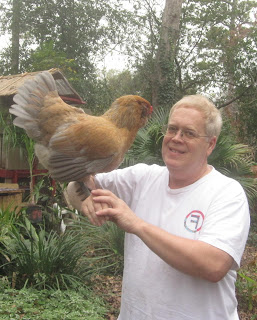 That's all folks!
Thanks for stopping by.
David/:0)﻿

JOKE #21: How would the world change if chickens suddenly became botanists?

The question would become, 'Why did the chicken cross the ROADadendron?'

{I'm sorry, that was terrible. Have a great day}