I couldn't find this information very easily, so thought I'd post it for those interested.
Hobby airport is the home of the southern and hence warmer weather station here. Central Houston would be a little cooler and Intercontinental on the north side even cooler with later dates.
2010...February 25
had a low of 32, then no further freezes 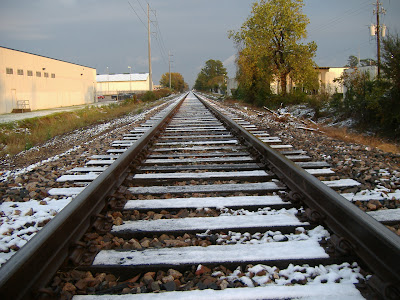